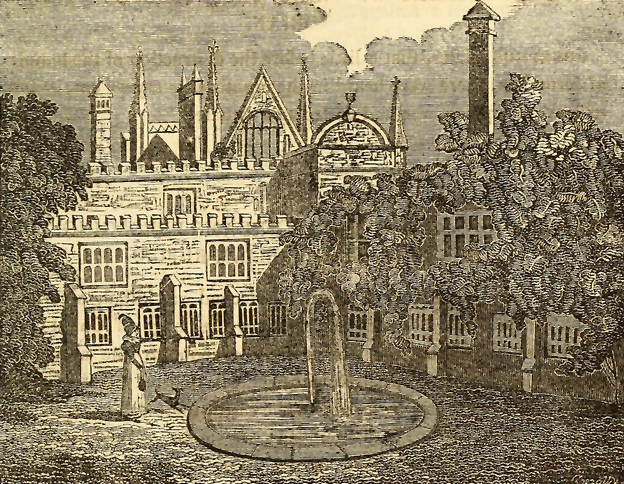 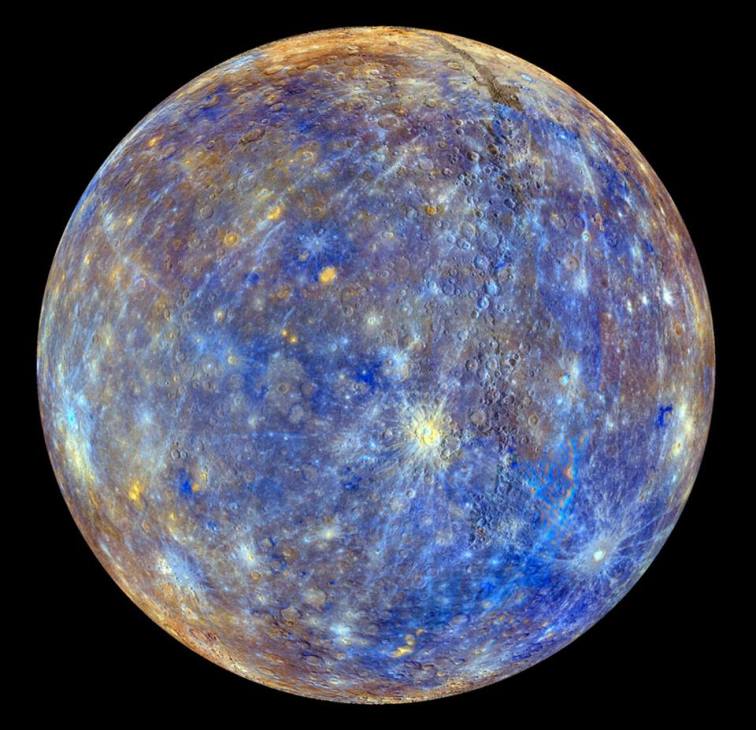 Last night, I found myself wondering if an incident that occurred around the Christmas holiday was indicated in any previous Horary charts. I find that to be the case usually, so I looked at a few charts. Not only did I find indicators, but I learned that the 10th house may represent hotels.

I was laying on top of a comforter on a queen-sized bed in a hotel room, with my right arm between my body and the comforter, relaxed and nearly dozing off. My right forearm started to itch. I sat up and scratched where it was itching. I began to feel that I itched in more than one spot. I felt a sick feeling in my stomach as I quickly recognized the itching sensation. I took off the long-sleeved t-shirt I was wearing and searched it for the insect I suspected bit me. With my shirt off, I found three rising welts on my forearm and elbow. I put hand sanitizer with aloe on the welts and took the balled-up t-shirt to the bathroom which had better lighting. Searching again, inside the right sleeve, I found the insect crawling around. I balled the t-shirt around the insect and put it in plastic and a plastic bag.

Hotel management put us in a different room on a different floor. We were given cotton quilts, microfleece blankets, and newly washed pillows and sheets. I slept on top of the blanket with the flat sheet and quilt on top of me. All three items were folded along the edges to prevent hanging on the sides of the mattress; something i learned to do four years ago. The remaining days of the hotel stay were without incident. My purpose with this post is not to talk about the incredulity of bed bug management by hotels, transportation systems, medical providers, and property managers. I will leave that to a future post or website.

I seached for Horary charts I had produced in the last few months that had planets at a critical degree, a natal planet rising in the horary first house, or a planet in the same degree as the node. These occurrences are often indicators that something other than the question asked is being addressed. Next, I calculated the time difference between the incident date and the chart date, looking for aspects involving planets meeting the aforementioned criteria whose aspects match the time difference with incident date. 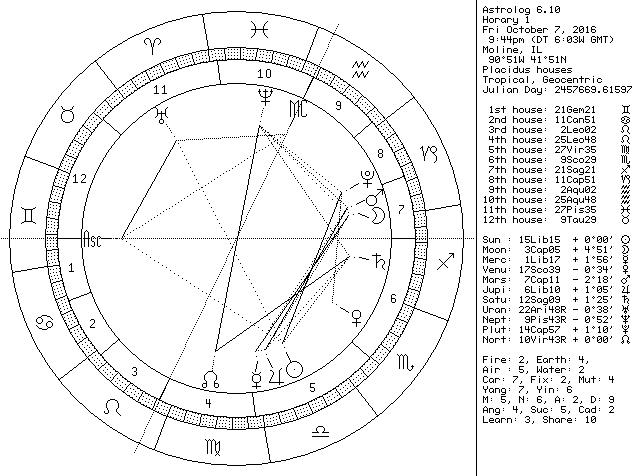 Saturn is in the same degree as the True Node. The date of this chart is 10 weeks or 2 months and 2 weeks from the incident date. A 10° orb is too wide, therefore I looked for aspects that are 3° (months) apart. Saturn does not make a major applying hard aspect with a 3° orb. 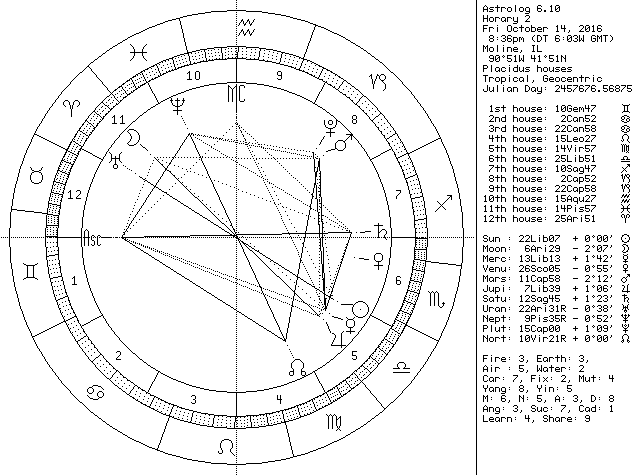 Mercury is at a critical degree and Saturn is in the same degree as the True Node. The date of this chart is 10 weeks from the incident date. A 10° orb is too wide, therefore I looked for aspects that are 3° (months) apart.

Neither planet is making a major applying hard aspect with a 3° orb. My ruler Mercury is not a happy camper in this chart. This was one of those times when I asked a question and did not want to figure out what all those squares and oppositions represented. I just wanted to soldier on past them and that is how I handled things. 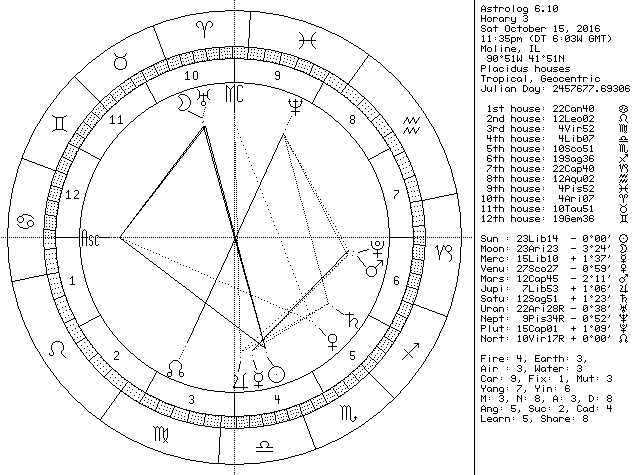 It is interesting that Mars is in the 6th house of service. After being in the room for a little while, we realized that the sleep number beds were not working. A service person came into the room to repair the control units. He placed a black bucket containing repair tools on the bed while he repaired the units for both queen beds. Also, he opened the control unit on the bed. I was bitten about 15 minutes or so after he left. 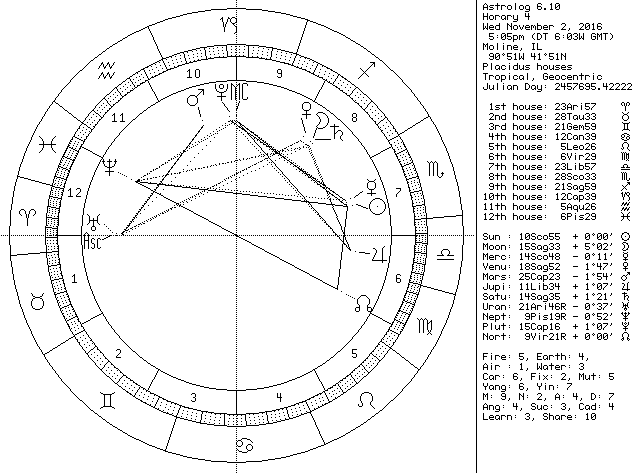 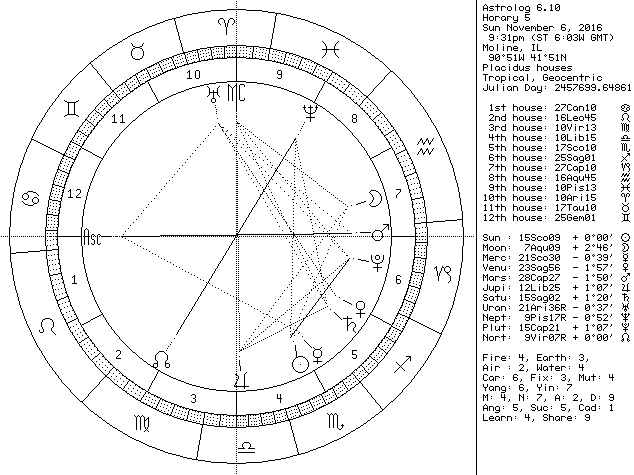 Mercury is at a critical degree and Neptune is in the same degree as the Mean Node. The date of this chart is 5 to 6 weeks from the incident date. Neither planet is making a major applying aspect. 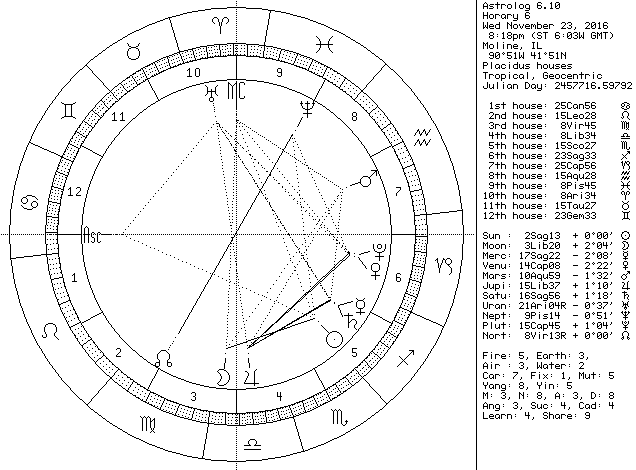 Mercury is at a critical degree and Neptune is in the same degree as the True Node. The date of this chart is 4 weeks from the incident date. I looked for hard aspects that are applying and 4° apart. There were none for Mercury and Neptune.

My personal, empirical analysis certainly does not confirm that hotels are represented by the 10th house, but it does present something that is likely. The Moon is said to represent hotels and the Moon is not the natural ruler of the 10th house. Saturn is the natural ruler of the 10th and it represents land, thusly, associating a building with the 10th house is not farfetched. Also, I suppose, if the 4th house is the place of permanent residence, then its opposite house could be viewed as the place of impermanent residence.

Let me know what you think in the comments below.

One thought on “Hotels And The 10th House” 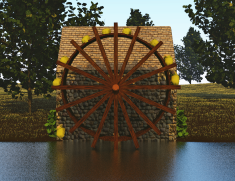